In January, Community Northern Beaches played host for two weeks of filming for a new Australian movie drama to be titled â€œUnsoundâ€. After an exhaustive search for a suitable location, our building, and in particular the Heritage Hall, was the set for â€˜The Deaf Clubâ€™, the centrepiece of the drama.

â€˜Unsoundâ€™ follows the journey of a disillusioned musician whose romantic spark is ignited by a young trans man as they work together to save his community nightclub for the deaf.

â€˜Unsoundâ€™ stars British actor Reece Noi, and a whoâ€™s who of the Australian film and music industry including Christine Anu, Todd McKenney, Paula Duncan and Yiana Pandelis. It was directed by one of Australiaâ€™s premier directors of film and television; Ian Watson.

The whole filming process was incredibly smooth and offered staff, volunteers and clients a great insight into the energy and effort that goes into the making of a film. 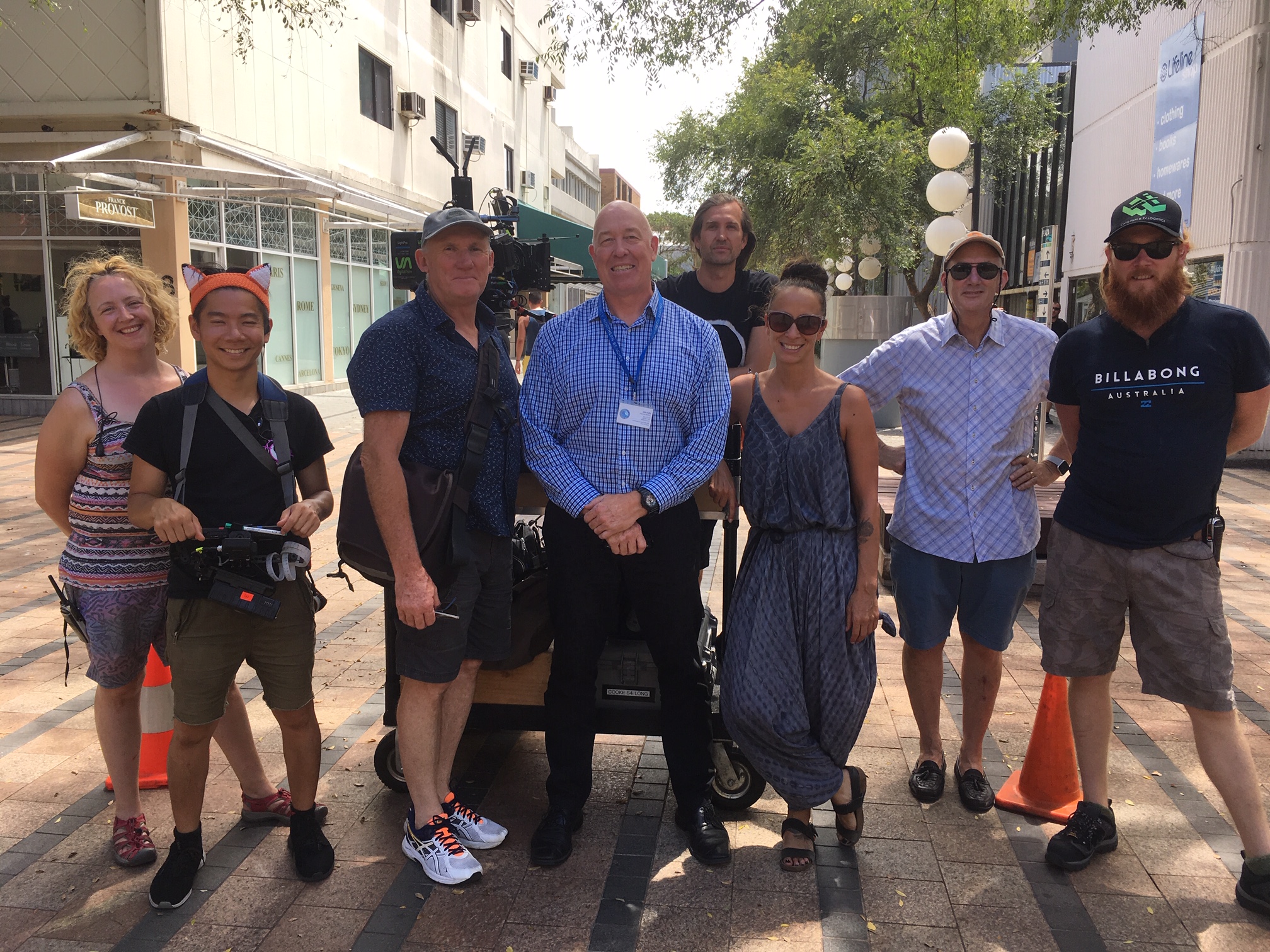